10 years of great projects, quality coffee, happy clients and (if we say so ourselves) creative genius have flown by, so the DrimTeam is taking a trip down memory lane, popping on our rose-tinted glasses and looking back over the last decade to celebrate our 10th birthday.

15 years of friendship, challenges, creative design, innovative coding, holidays, a passion for all things digital and regular handball matches were the unique ingredients that started it all. A hectic mix - but a great one! - that brought a clever coder and a deft designer across the Channel (and up a bit) to make camp in bonny Scotland.

And so Drimlike was born, on February 13th 2006 one rare sunny morning in Edinburgh. Drums were drummed, trumpets were trumpeted and bagpipes, er, bagpiped. Probably. 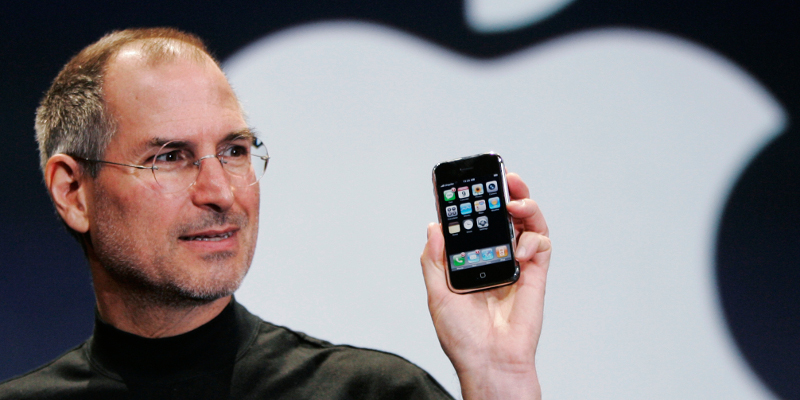 Finally the international celebrations of Drimlike’s opening died down, as a mobile revolution in the form of the very first iPhone arrived and changed just about everything. Nokia 3310s littered the streets as people rode the wave of apps, iTunes and soon... selfies! 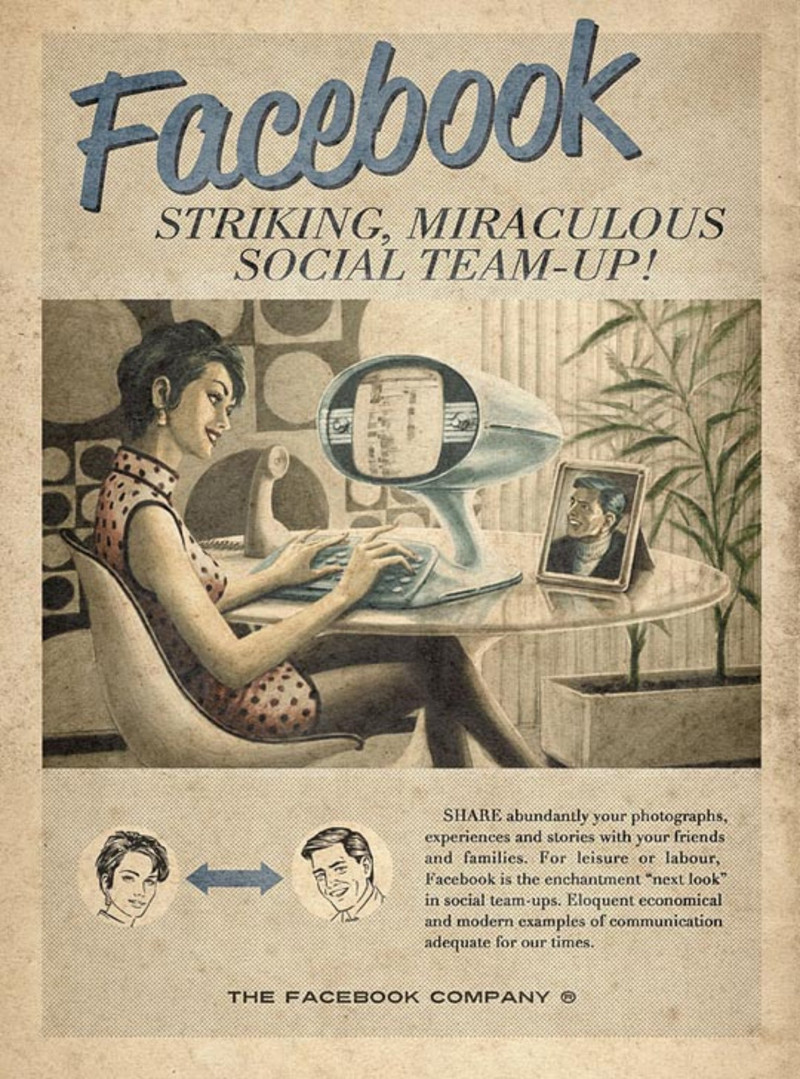 And then this guy Mark Zuckerberg became kind of a big deal as everyone signed up to something called Facebook. The online population kept growing and growing (along with the Farmville ranches), Drimlike’s own international gaming network was getting 12 million hits a month and the gamification of the internet was well under way.

In 2009, James Cameron’s blockbuster movie Avatar smashes box office records and nets a cool billion. Admittedly with a little less media attention than Mr Cameron, Drimlike was on the rise dreaming up creative campaigns and decoding the digital world.

We even let Susan Boyle represent Scotland for a bit after she dropped the world’s collective jaw on The X Factor.

The late, great Steve Jobs continued Apple’s march to world domination releasing the first generation iPad. It was big, it was clever and it was yet another game changer for the digital world.

Sadly, the iPad came with a camera and world heritage sites were suddenly full of people doing this... 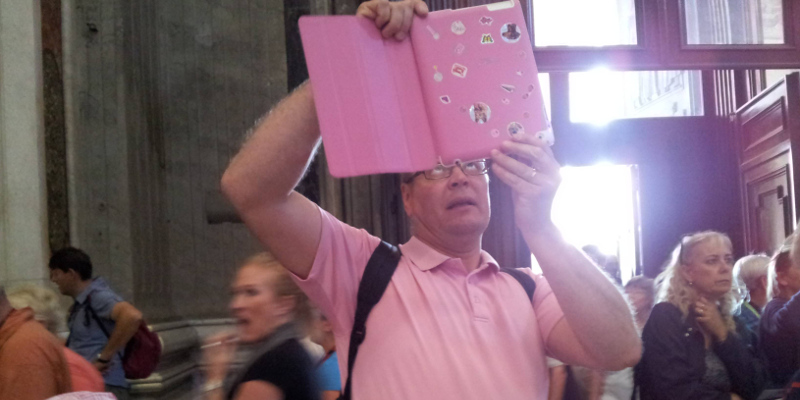 Thankfully, Game of Thrones arrived and promptly decapitated Ned Stark, which was enough to distract anyone from fondue photography. 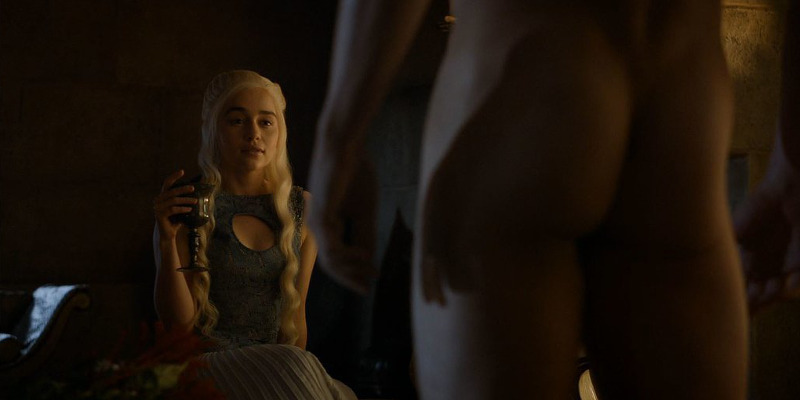 Forget the London Olympics and Team GB acting like some kind of gold medal magnet; in 2012, something much bigger was happening on YouTube, as a South Korean popstar appeared overnight with an outrageous hairstyle - and even more outrageous dance moves. Gangnam Style had arrived to claim the title of Most Viewed YouTube Video EVER.

Parents everywhere were suddenly thinking about giving their kids up for adoption as the release of Disney’s Frozen and Let It Go sparked an epidemic of singing and snowman building. Drimlike shunned Arendelle, working on campaigns for Disney, Mattel and Hasbro, while Miley Cyrus did this, baffling fans and academics alike.

Everyone was talking about Google Glass like it might just be the Next Big Thing (and they’re still the only specs on our wishlist). Google’s vision (or, you know, Googlevision) offered a whole new experience for the digital age, promising the latest technology at your eye-tips and a sudden onset of people walking into lampposts.

The 27th August, 2015 saw a mind-boggling 1 billion people all connected on Facebook; in just seven years we’d all made friends (despite losing the beloved wall to a controversial timeline) and everyone, everywhere became connected. And that includes us, as Drimlike is still helping brands reach new and existing audiences via social networks.

It’s been 10 years of hard work (and fun!) and we’d like to take a moment to thank over 250 fantastic clients across 21 countries without whose trust and cooperation we wouldn’t be where we are today.

After exactly 22953 cups of coffee drank by the many, many faces we’ve seen in the Drimlike office, isn’t it time for yours? Pick up the phone and tell us how many sugars.

Thanks for your comment, it will be published shortly!
Send 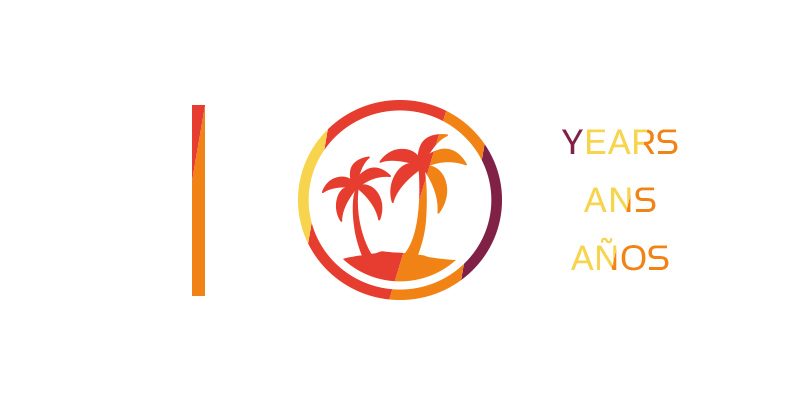 Did you know? Our website is responsive! Try it on your smartphone, laptop or tablet to see the magic.

Our Blog - from The DrimTeam

Get an insight to what we love and what we do!

Working together in 3 Simple Steps ™